For the North American ICC Tournament schedule, and video. 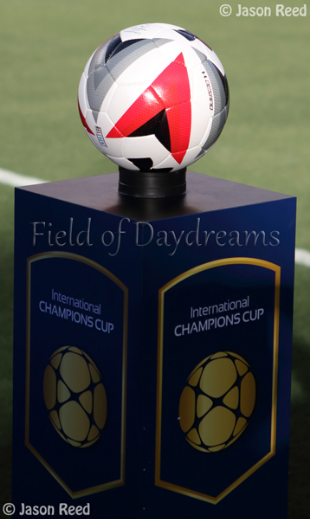 Game ball on the stand during pregame. 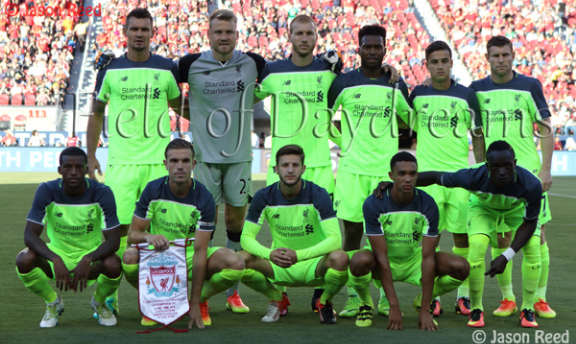 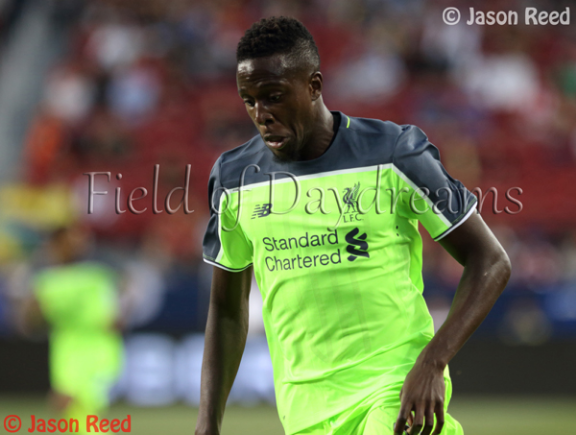 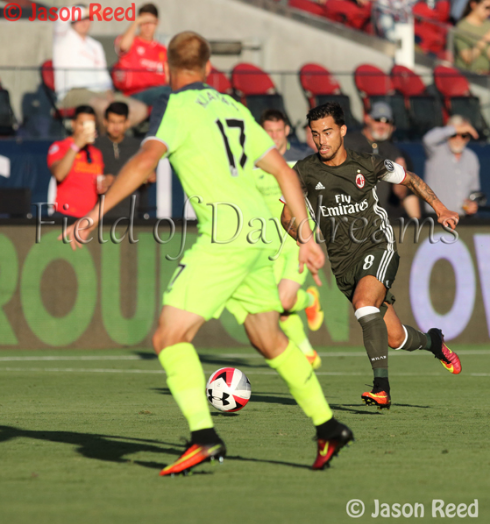 Jesus Joaquin Fernandez (#8-M-MIL) trying to get past the defender. 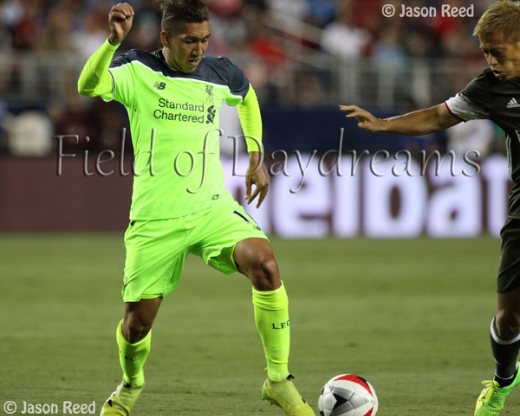 Roberto Firmino (#11-F-LIV) getting past the defender. 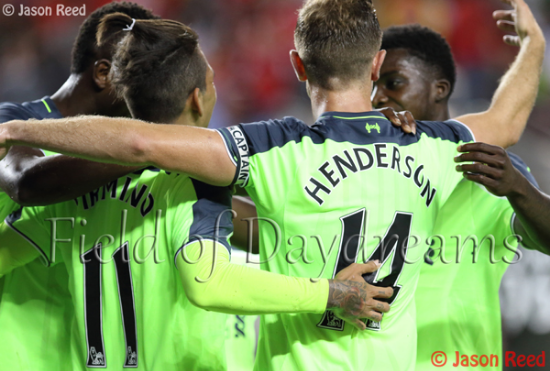 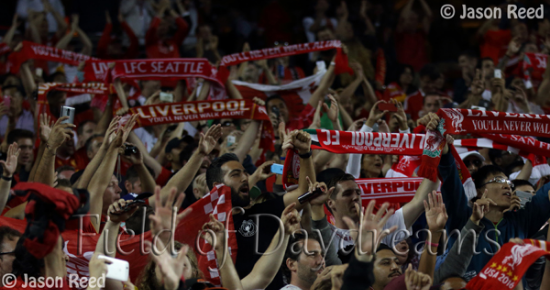 Crowd shot of Liverpool fans celebrating after the second goal. 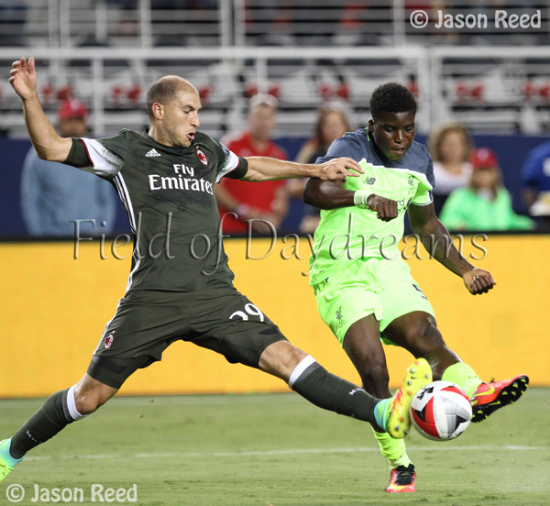 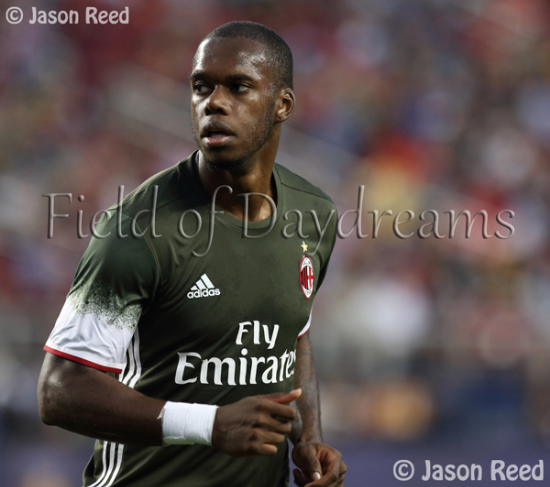 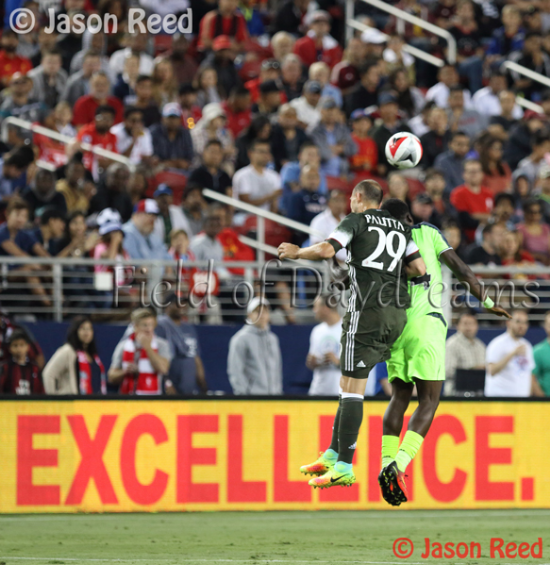 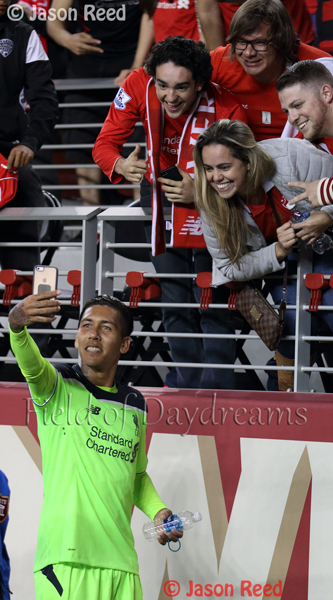 Roberto Firmino (#11-F-LIV) taking a selfie for and with the fans.

Go to Photo Galleries to see all photos in Galleries, sorted by sport.

Go to Photo Galleries - S to see all Soccer photos in Galleries.